Besides The Goonzees, other artist's track was great too, for me especially Cue's tracks. Ten-No's track was also great, it was reminding me Tetsuo The Iron Man film. lol 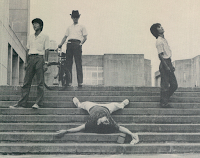 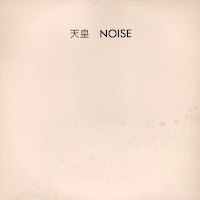 I was wonder why Reiko Kudo's Fire Inside My Hat album is quite rare than other Org Record's albums since looking some albums released by Org, but this album made by one of her group "Noise" answered that question.

And of course, earlier Org Records albums are mostly limited.

Anyway, genre of this album is Experimental / Noise according to Discogs and my ear, but in my opinion I think this album have different vibe than other common Noise genre albums but very emotional as well, because of Tori Kudo's Organ and Reiko Kudo's Vocals. 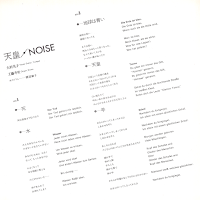 If you liked it, buy original ALM Records version (or Org Records reissue) while it's cheap for a one of ALM's interesting albums.